‘Shy’ by Ashish Rastogi tackles the topic of Gay Love 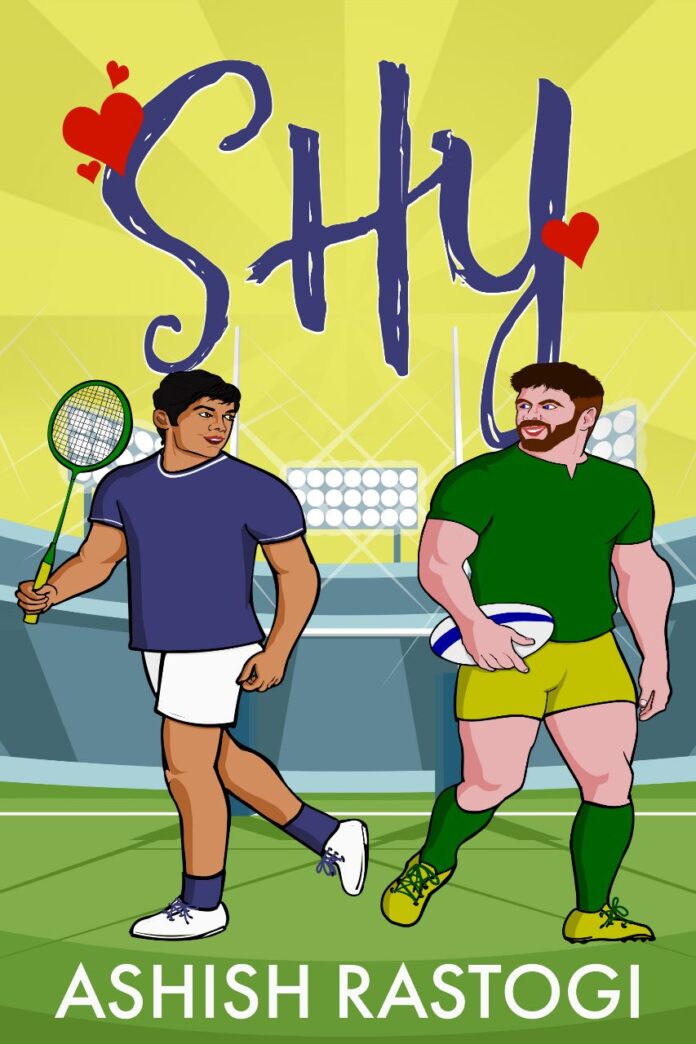 Ashish Rastogi has released his third book, Shy, adding one more hat to his writing collection. Shy is a queer romance novel and it became available for purchase at the end of 2022, soon becoming a success and doing wonderfully well in Amazon’s charts.  It is a contemporary romance but a little unconventional for the genre as it tackles the topic of gay love. The author has introduced a unique and novel experimentation with his theme, characterizations, and narrative style, unlike his previous works of romance, crime, and offbeat exotic themes. Shy is set to be a huge contribution to gay literature. The novel highlights the lives and circumstances of two sportsmen as they meet and fall in love with each other. Both of them are struggling in their own ways with their sexuality and are trying to combat their inner and outer demons. Dr. Rastogi‘s work provides scope for imagination and gives a detailed character sketch of these characters and their enmeshed lives.

It’s a pitching romantic tale, exploring the challenges and triumphs of two people, Brendon and Saaransh, from two different worlds coming together for their love. It is their love for each other that helps them to find the strength and courage to face the obstacles that come their way and shift to a new life. A romantic relationship between same sex couples are still frowned upon in our society, despite the strides the LGBTQ+ community has taken in getting themselves be accepted, and gay love is still considered to be taboo. It is precisely for this reason that stories like Shy coming from mainstream and contemporary Indian authors will go a long way in legitimizing the concept of same sex love and help give gay couples the space and standing in society that they deserve. Dr. Rastogi has created an easygoing narrative with dollops of fun and humor and has interspersed it with the subtle message that gay love is very much like any other love and deserves not only society’s acceptance but also respect.

Shy is an important piece of work, given our social fabric, and is a story that people of all sexual orientations should read not only to understand that love doesn’t need any predetermined stamps to be called legitimate but to also acknowledge love that doesn’t conform to their own orientations instead of ridiculing or stigmatizing it.

The book can be found on the link below: