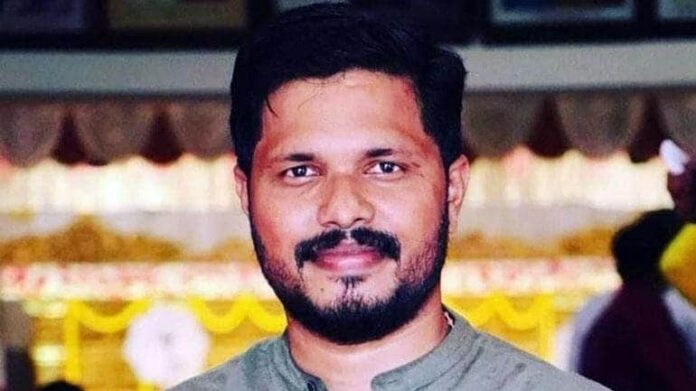 The Mangalore police Thursday arrested two people in connection with the murder of BJP Yuva Morcha leader Praveen Nettaru. The accused have been identified as Shafiq Ballere and Zaqir Savanuru.

Earlier in the day, the police had detained all the 21 suspects in the case and said that all of them are members of PFI and SDPI.

Nettaru, a resident of Nettaru in Bellare, was killed in the communally sensitive Dakshina Kannada district of Karnataka on Tuesday night. He was hacked to death in front of his broiler shop in the area by three bike-borne people, when he was heading home after closing his shop.

Following the killing, tension prevailed in several places in the Dakshina Kannada district on Wednesday, with instances of stone-pelting and police lathicharge being reported.

The BJP and Sangh Parivar supporters had turned their angst against the state government, accusing it of not standing up to protect the lives of Hindu workers.