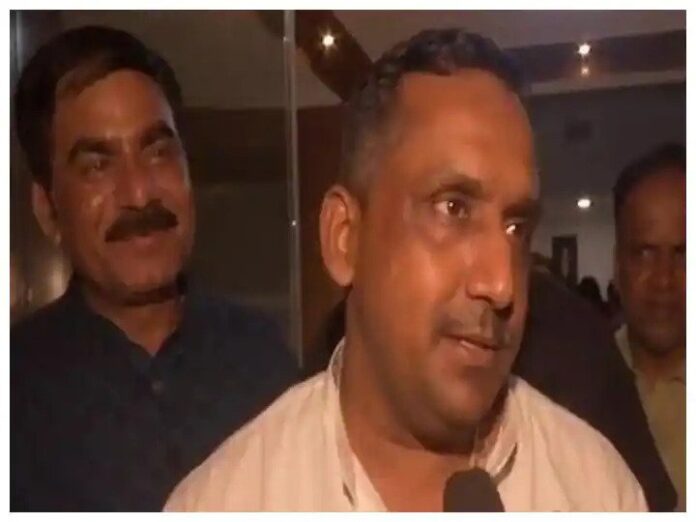 In the midst of Jharkhand’s political upheaval, Congress leader and Health Minister Banna Gupta on Saturday stated that a plot was developed to destabilise the state’s government, news agency ANI reported.

After the Congress MLA’s meeting, Gupta stated: “A conspiracy was hatched to destabilize our state govt. Across the country, elected govts are being destabilised. Now, it has become a norm. Congress is firmly standing against it and there’s no crisis in govt.”

On Saturday evening, the Congress Legislature Party met to discuss strategies for the next line of action.

Earlier on Saturday, Chief Minister Hemant Soren convened a meeting of the state’s governing UPA coalition members amid rumours about his probable disqualification as a state assembly MLA for allegedly breaking electoral rules by extending himself a mining lease.

On Saturday evening, the Congress Legislature Party met to discuss strategies for the next line of action.

This was the third encounter in less than two days. Several MLAs were observed coming for the meeting with their bags.

Soren had earlier stated that he was from the tribal culture and was unfazed by the continuing slugfest.

MLAs from the ruling coalition assured Soren of their support on Friday. Gupta also stated that the JMM-Congress partnership is “solid.”

The BJP has demanded Soren’s removal as an MLA, alleging him of granting a mining lease to himself while serving as Mines Minister in 2021.

In February of this year, the BJP petitioned the Governor for Soren’s removal from the House under Section 9(A) of the Representation of the People Act.

The Governor sent the BJP complaint to the ECI, which issued a notice to the Jharkhand Mukti Morcha leader in May.