In the IRCTC fraud investigation, the CBI has asked the Delhi court to revoke Tejashwi Yadav’s bail. 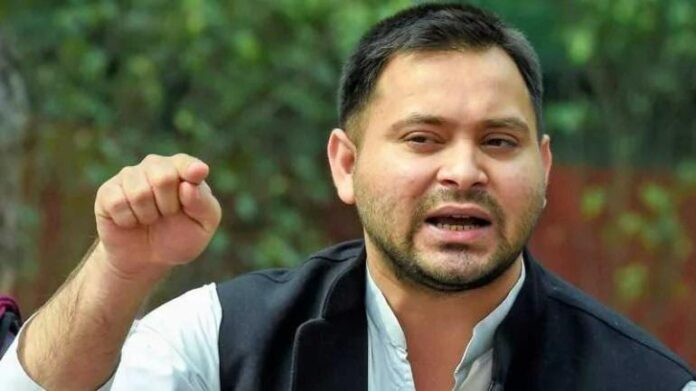 The Central Bureau of Investigation (CBI) on Saturday shifted the court to Delhi’s Rouse Avenue seeking cancellation of the bail granted to Bihar Deputy Chief Minister Tejashwi Yadav in the IRCTC scam.

Special Judge Geetanjali Goel issued a notice to Tejashwi Yadav on the request of the CBI and sought his reply in the matter by September 28.

The central agency said the Rashtriya Janata Dal leader, at a press conference held on August 26, tried to subvert the process of law and frustrate the entire investigation and subsequent trial and “brazenly abused the freedom granted to him”.

Yadav said in a threatening manner, “Don’t CBI officers have mothers, sisters and children? Don’t they have a family? Will he always be a CBI officer? Will he not retire? Will only this group remain in power? What message do you want to convey? You have to fulfill the duties of a constitutional organization honestly.”

“The accused openly warned the CBI officers against conducting the investigation while also resorting to insinuations and threats in the process. Through such statements, the accused indirectly and automatically threatened and tried to influence the witnesses in the case,” the CBI said.

The scam pertains to the Indian Railway Catering and Tourism Corporation (IRCTC) hotel maintenance contract case in which the CBI has indicted 12 people and two companies. There were alleged irregularities in awarding contracts of two IRCTC hotels in Ranchi and Odisha’s Puri in 2006 to a private firm involving a bribe in the form of a three-acre commercial plot at a prime location in Patna, Bihar.