‘Fauji, work must be done by May 29’: Goldy Brar to Sidhu Moose Wala’s attacker before shooting 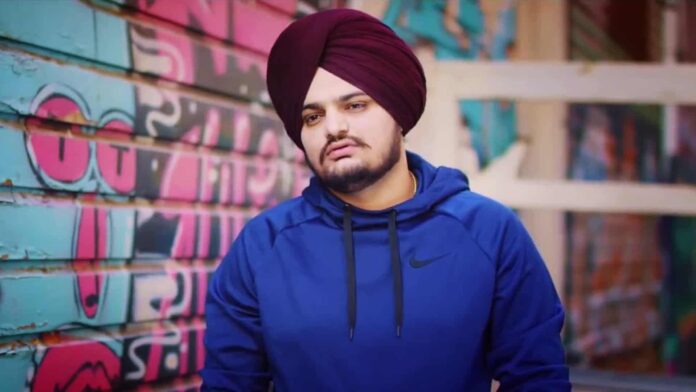 On May 30, after the day of the assassination, Goldy Brar wrote on his Facebook page that he had killed Moose Wala in retaliation for the murder of gangster Vicky Middukhera.

Check out the series of events that led to the shooting of this artist.

May 28: Priyavrat Fauji, the main shooter in the case, received a call from Goldy Brar. Goldy informed Fauji that Moose Wala’s safety cover had been withdrawn by Punjab police. “You have to finish work tomorrow, May 29,” Goldy said. When he spoke to Goldy, Fauji called him “doctor” and not his name.

May 29: Priyavrat Fauji, Ankit Sirsa, and Keshav meet Deepak Mundi and Kashish in Haryana and the group marches on Mansa. Later they came to the matter according to Goldy’s instructions. At around 4.30 pm, Goldy called the shooters and informed them that Sidhu Moose Wala was about to leave his house without security. He asked the shooters to follow Moses Wala’s car. The shooters took two cars and boarded a Punjabi artist’s SUV.

It turns out that Anmol’s brother Lawrence Bishnoi and his cousin Sachin, who is accused in the case, fled the country using a fake passport. Priyavrat Fauji and Kashish were arrested by Delhi police on June 20.